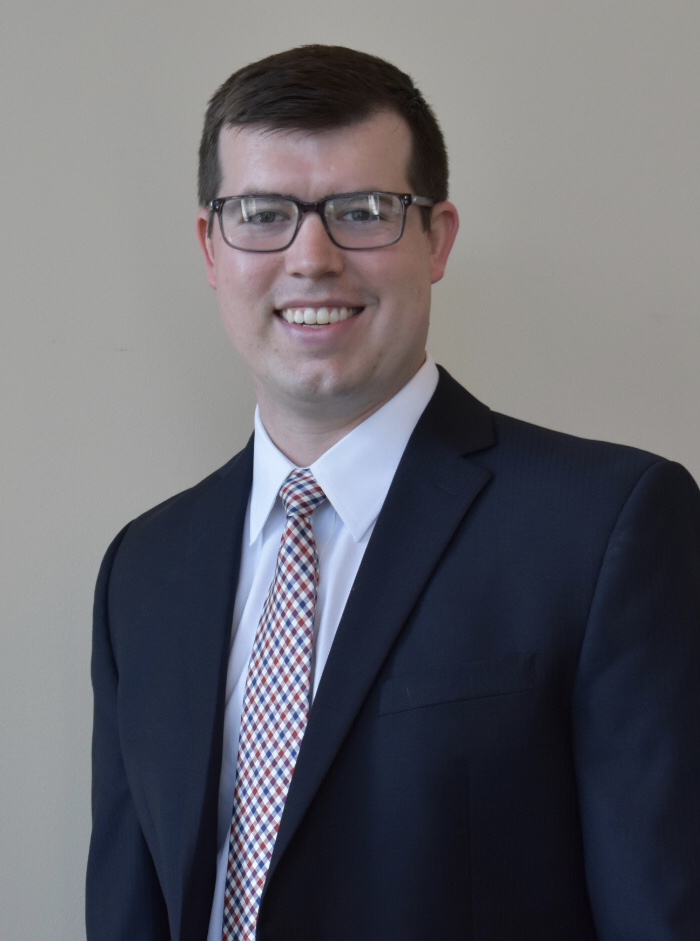 As a high school athlete, Dr. Spille injured his lower back during basketball season. He started seeing a local chiropractor and was soon pain-free and able to start playing again. He was enamored with the body’s ability to respond and recover from the injury with manual treatment. The chiropractor’s office was the first doctor office that he actually looked forward to visiting! This passion for chiropractic and its ability to help aid the body’s ability to recover faster was the driving force behind his career choice.